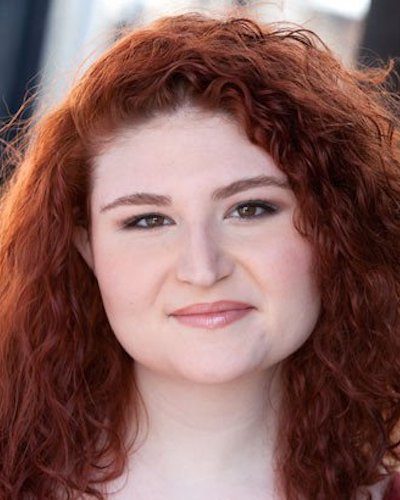 Born and raised in Charlotte, North Carolina, Jessica Lit (she/her) is a New York based attorney with a passion for empowering artists of diverse backgrounds and disciplines to take control of their careers by educating them about their legal rights. She recently made the decision to channel that passion into building her own legal consulting business aimed at doing just that which is set to launch in early 2022.

This passion stems from Jessica’s deep rooted background in the arts. Jessica earned her B.A. in theatre performance from Fordham University in 2011 and went on to start a theatre company with fellow classmates that focused on promoting diversity, equity, and inclusion in the New York City theatre scene by producing works exclusively written by women.  After stepping away from performing, Jessica earned her Real Estate Salesperson license in New York and worked for three years as a full-time agent under several high profile brokerages in New York City, where she specialized in working with performing artists to help find their first apartment in the city. While she no longer performs as a career, Jessica has stayed involved in the arts in any way she can, including serving as a co-producer on a weekly magic show on New York City’s Upper West Side from 2014-2015 and appearing in an episode of The Perfect Murder on Investigation Discovery in 2017.

Jessica earned her J.D. from the Benjamin N. Cardozo School of Law in 2019 with a concentration in intellectual property. While at Cardozo, she facilitated student-led discussions sponsored by the Office of Diversity and Inclusion, was an active member of the Moot Court Honor Society, and served as Problem Editor for the 2019 BMI Entertainment and Communications Law Moot Court Competition. Jessica was admitted to the New York state bar in 2020 and currently resides in Woodstock, New York.