People say, 'What is the sense of our small effort?' They cannot see that we must lay one brick at a time, take one step at a time.
- Dorothy Day 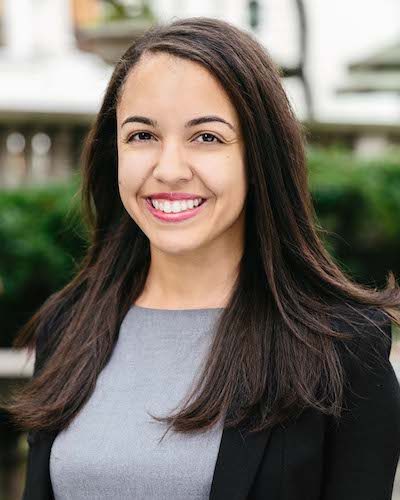 Prior to this, Leani focused on a broad range of issues in Latin America, including Afro-descendant inclusion, entrepreneurship in Cuba, and anti-corruption initiatives. She has more than nine years of experience working at the intersection of business and public policy in the U.S. and Latin America. Leani has worked with cross-sector partners to organize meetings, magazine and book launches, business delegations, and conferences in Cuba, Colombia, El Salvador, Mexico, Peru, and throughout the United States.