For while there will be setbacks and bumps along the road, the truth is that our common ideals are a force far stronger than any division that some might sow.
- Barack Obama 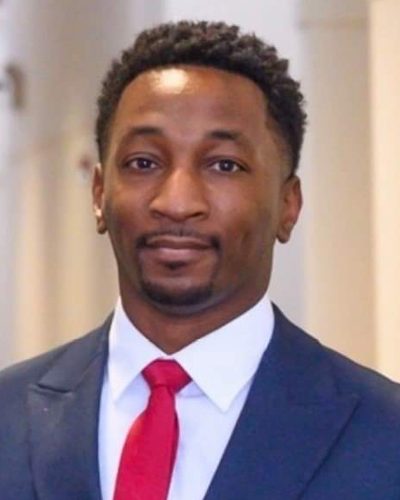 Bryan P. Parker (he/him) is a Founding Partner and Managing Attorney of the Freedmen Law Group, a law firm that takes its name from the Freedmen’s Bureau of 1865. Bryan is intentional about using his legal talents and resources to be an active participant in the Charlotte-Mecklenburg County Community in an effort to promote racial and social equality.

Bryan received his J.D. from North Carolina Central University School of Law, and began his legal career working in the non-profit sector. He then started his own firm, The Law Office of B.P. Parker, PLLC where his practice areas included Family Law, Criminal Law, Sports & Entertainment, and Business Transactions. During his time as a solo practitioner, he often used his resources to serve traditionally underrepresented communities. Bryan then moved on to the banking industry where he worked as a Legal Compliance Consultant for major banking institutions.

Bryan is a graduate of the University of North Carolina at Greensboro where he earned a B.A. in Political Science with a minor in African American Studies. In addition to managing his firm’s Family Law and Estates practices, Bryan spends his time mentoring, assisting with community development projects, and holding membership positions with different service organizations.